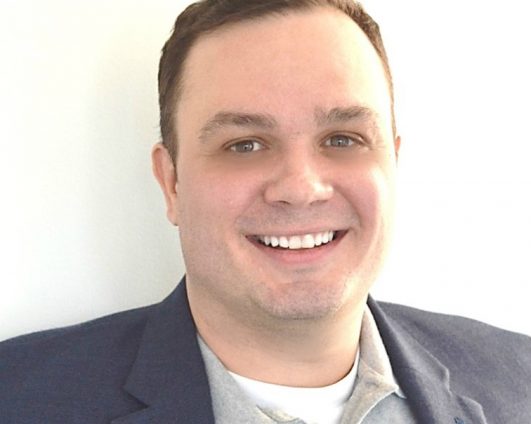 Andy Traba is Vice President of Behavioral and Data Science at Mattersight, a company that unleashes the power of personality to improve every interaction with every customer every time. Andy runs the team that is responsible for generating algorithms that turn freeform conversations into data along with the team that builds applications around those datasets.

Mind if AI get Personal? Your Bot Needs to Understand Human Personality Better

Siri, Alexa, Cortana, Watson, Zo, Buddy. As AI bot making continues to take off, bot developers and marketers have been keen on giving their bots names that sound human. They’re also giving them a face and their own distinct personality.

However, as intelligent bots or virtual assistants move towards becoming an $11 billion industry by 2024, bots with personalities, which have been programmed from the inside out – rather than the outside in – have been behaving badly.

Many of these problems have derived from a common issue: While bots understand what a human may be telling them at a baseline level, they fail to understand the intention and personality of the human they are conversing with. Rather than further trying to humanize AI, Andy will dive into how we help AI understand humans better.

Powered by Khore by Showthemes